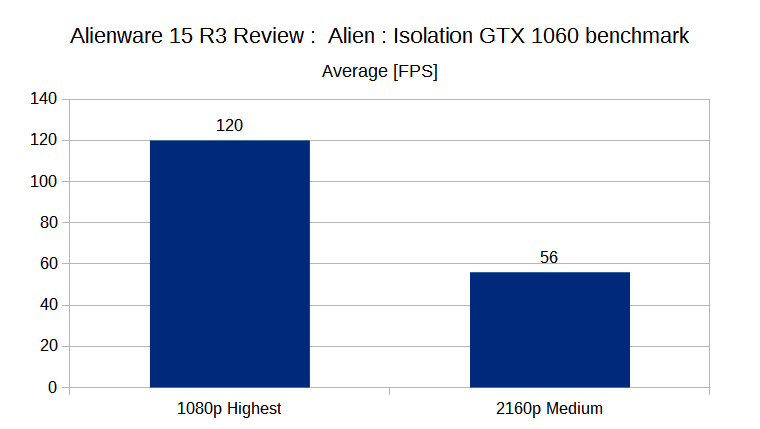 The Hateful Truth Ep. 150 – Alien: Isolation (PS4) and the JOKE of Mainstream Reviews

Lost Utopia Films: The moment Gamespot gave Black Ops 2 a higher score than The Last of Us people should've known something was up lol﻿

MikeG82: +TechLikeABoss\n it's 3 years old and still played by over 100,000 people per day\n\nkeep whining about a game you either haven't played or you suck at it﻿

DicloniusGames: +Xerazal Can't please the shit fucks of IGN/GameSpot no matter what. They always have something small to bitch about, unless it's COD.﻿

spikevincent: I never trust the Mainstream media anymore. They just do this shit for the money and nothing at all. Phil and Angry Joe are the only people I trust in gaming reviews now.﻿

Ben Smith: me too﻿

Shownon: Mainstream is a joke lol 5.9…*IGN*norant score, glad to hear your thoughts on AI.﻿