It’s really no secret that Valve loves to take it is time with regards to creating completely new content because of its games, however it appears such as the Dota 2 team of developers really wants to get rid of "Valve time."

Valve has expressed its intentions to expedite the hero development process and additional enhance the Dota 2 consumer experience, based on Team Secret’s Director of Operations, Matthew "Cyborgmatt" Bailey. Cyborgmatt states these statements were created by Valve within the same meeting because the unveiling of next year’s calendar of Minor and major tournaments.

In relation to new hero development, Valve noted the current metagame is within the right place and it is "fit,Inch however that making new heroes was a place that has not "gone as rapidly" because it would really like.

Valve also pointed out the game’s client needs lots of work, particularly when it comes to consumer experience. True enough, the client’s UX continues to be a place that has not altered a great deal (a minimum of outdoors from the game play itself) because the "Reborn" interface overhaul released in June 2015. Hints of Valve’s desire to improve consumer experience were seen a couple of days ago, whenever a completely new in-game hero guide system was revealed to stay in the whole shebang. 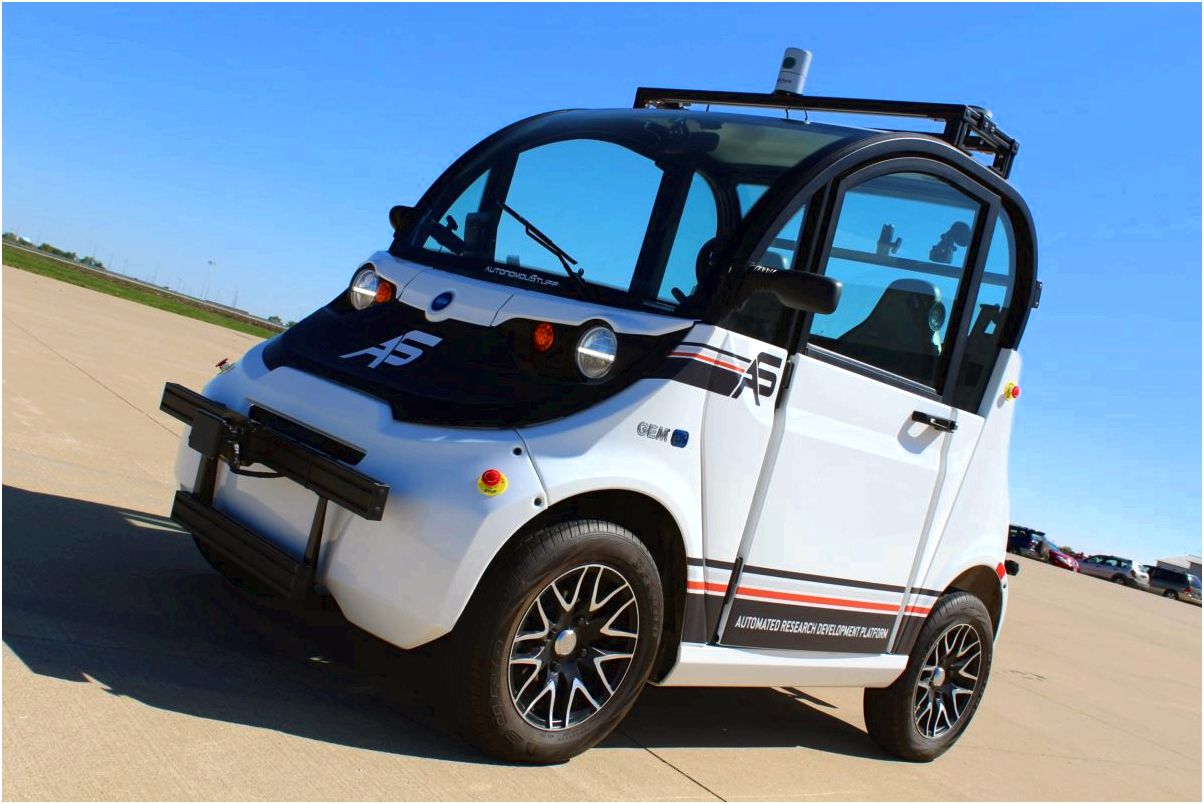 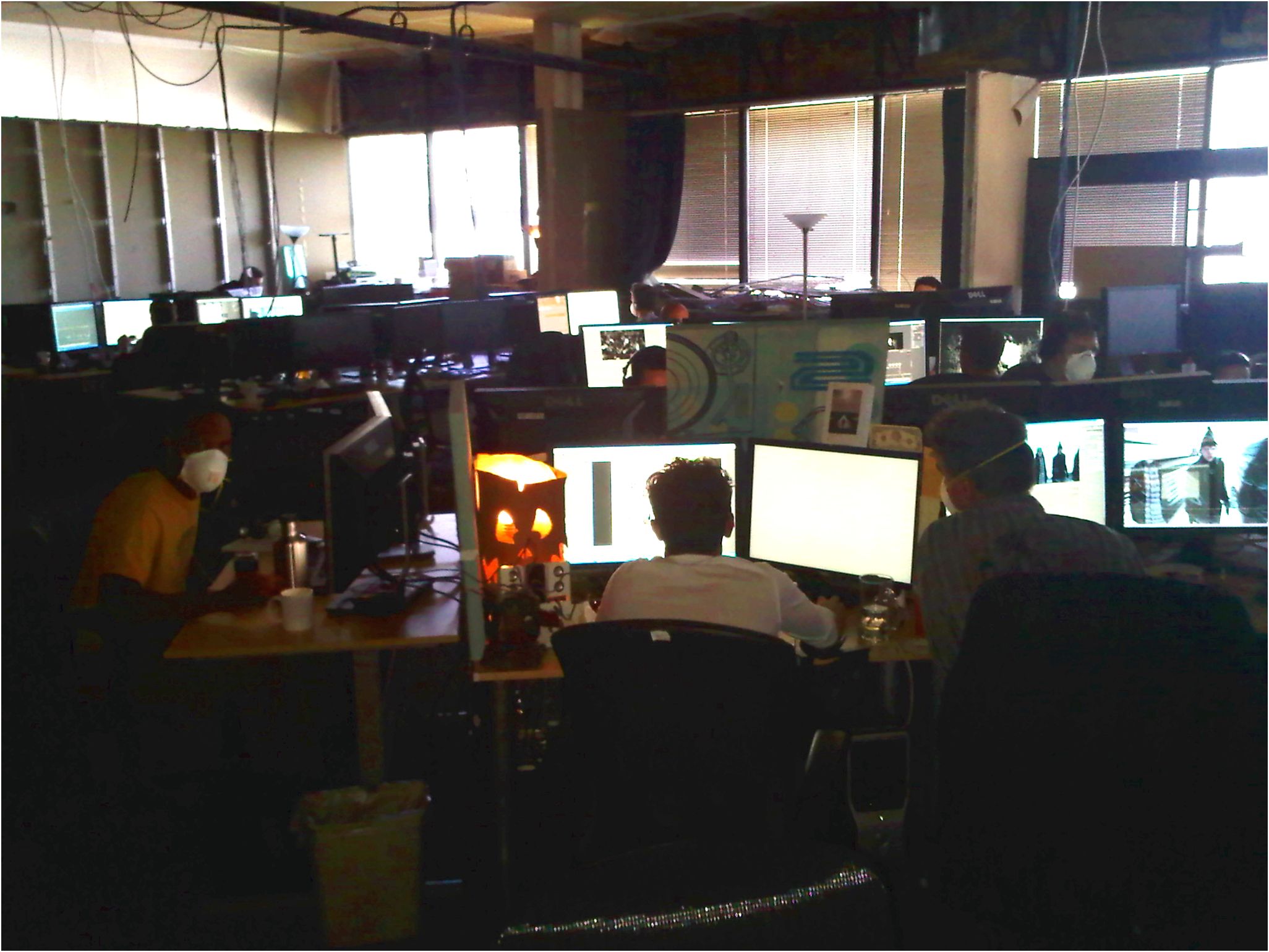 Dota 2 Shitcast: This Necro is my Hero

ilykere: He did better than his average :D\nHis average was 15 deaths but now he got 1 more kill!﻿

Mookoojin: I have a shit video for you for your shit cast 3140074670 this video consists of a necro mid that only has a mango and try's to go straight radiance before everything a bloodseeker who jungles and dies in jungle for 20 mins and has nothing not even boots a Sven that skips treads and slows his farm to nothing so he can get a late echo saber no one has any last hits the team fights are a complete joke oh also a death prophet gets her first ever rampage playing for 4 years pudge missing straight hooks﻿

Outcast Seeks Honor: +Baumi pls pls cast this shit! Everybody like this comment so baumi sees it﻿

i want to live without them: Mookoojin Please cast this!!!!﻿

Ben Stephenson: So I know a boy with 1 MMR not 1k not 0.1k mmr but 1 solo mmr and I took one of his games\nMatch ID: 3144343123\nExamples include a pa who starts with a Sage's Mask, a spirit breaker with 3 heroes with no starting items but pretty normal skill builds :(﻿

Ritesh Dhedia: although 2 mangos wud be better, since u can get lot more last hits with dagger spam﻿

R 1: I had a friend who was 1 mmr. rushes everything. gets a desolator in 16 minutes﻿

Virgil Collins-Laine: Baumi I want to see you play this necro's build in a legit dota game﻿