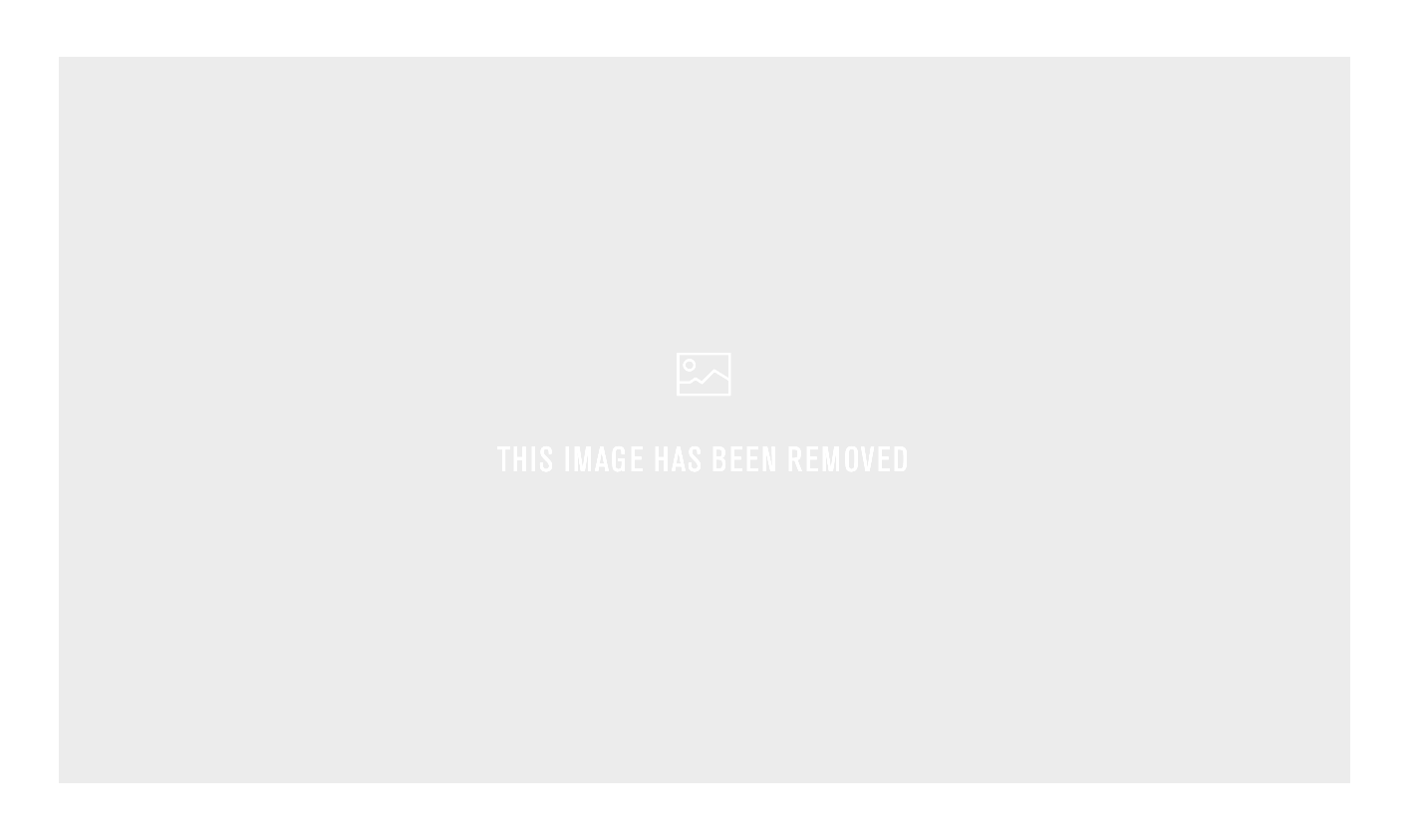 Methods & glitches
* Moving sideways and jumping (once you become dragon dark night) are roughly 20% quicker than walking
* Gradually rising gates/doorways may be used multiple occasions (3+) to ensure they are open instantly
* Dualwielding is really damaged within this game, as +dmg enchants from both weapons stack for each attack.

Comments on every zone:

Farglow: Nothing special here, just a little of playing around and speaking/mashing 1.

Sentinel Island: Just clearing path for that escort quest and playing around doing everything necessary. No real mistakes here.

Orobas Fjords: Just doing everything necessary. No mistakes or anything special here.

Damaged Valley/Mine: Good weapons which means this part went pretty fast. Lured Amon from his room not receiving chain stunned through the rangers. This really is pretty pretty much luck based, saves a lot of time. Fighting Ba’al really was easy with higher weapons.

Aleroth (Erectile dysfunction): Again, doing the primary quest here. Grabbing the skull to summon your creature and training skills past lvl 5 here appears is the most effective time to get it done, because when you teleport to fight tower and back, Zandalor warps towards the last rift rather of gradually walking there.

Hall of Echoes: Good fight(s), had very good weapons which means this part was pretty fast and easy.

Ygerna’s memory: Very hard fight despite good weapons. The battle looks a little slow, but it is really virtually perfect fight when you are underleveled and undergeared.

Aleroth (FoV): Grabbing better armor not receiving destroyed in the last fight. Doing necessary stuff, doing the boring zeppelin escort (haven’t found method to speed this up). No mistakes, nothing special. Most likely the most boring area of the run.

Last fight: Really tough fight. Utilizing a specific corner here then when I am going deep within the corner, mobs wont attack i and me reach heal in complete safety. Also, without fatality (executes target at x% hp), the battle could be so much longer because the mobs would certainly keep healing up. The battle itself went virtually in addition to it may with low-level + not-so-good gear. 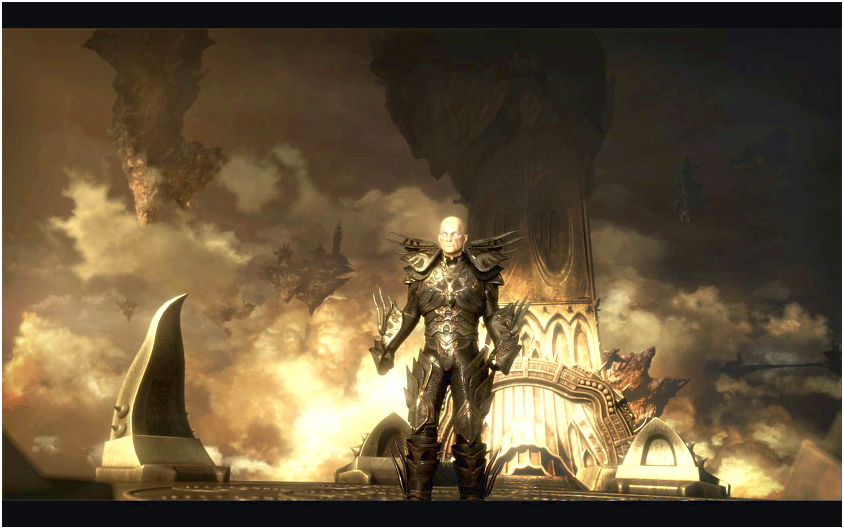 catman1132000: I wish they would take Spyro: the dragon, Spyro 2: Ripto's rage, And Spyro: year of the dragon, Put them in HD add new content and release it as a new game.﻿

catman1132000: It wasn't as good as the others in my opinion. When a new sequel comes out or if it is on a new gen console you expect it to be better. But that was the game that marked when the series started to fall into, just, well, suckiness.+xananax21﻿

ElfHostage: It's not even old. This run.﻿

steffe689: The dude in groovey shades looks like he could eat a whole snickers and don't even care..﻿