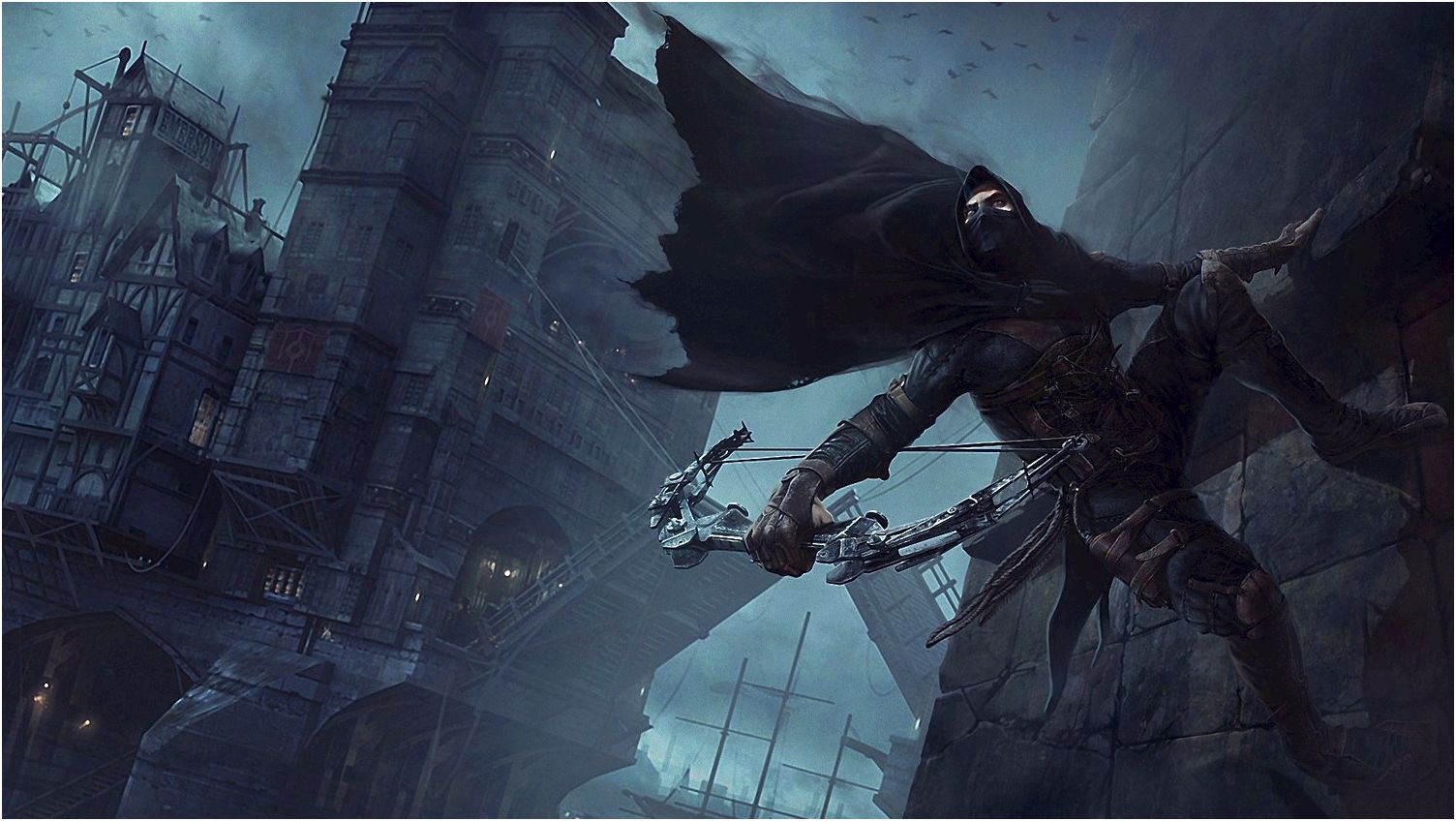 speeeztv: damn yall have no chill\n\neveryone's a copyright infringement lawyer all of a sudden﻿

BabyButterJesus: What about the passives?﻿

DeX De HeX: what about vamp or werewolf ? does it not matter or help at all ?﻿

Jaybe Mawfaka: What my build is doing here﻿

AverageJo3Gam3r: Nice video. Only thing you should have mentioned is how much better this build is with a master's sword + ransack. Combined with vitality pots + major mending, not looking forward to facing this build on console in a few weeks.﻿

Deceiver Gaming: Where's the gameplay for the last two builds? or at least this one? without a spammable attack i'm wondering how you play it.﻿

Clorox Bleach: Strongest class in the game. Some people say nightblade people they think strength is measured by DPS purely. Stamdk doesn't need to rely on a single ability to save their asses like cloak, shields, etc. Sure their damage is not like a nightblade but they outperform nightblades by their tankiness, heals, and their sustain with health/resources. Not going to lie, this class is so overpowered that I get kind of bored with this game from time to time.﻿