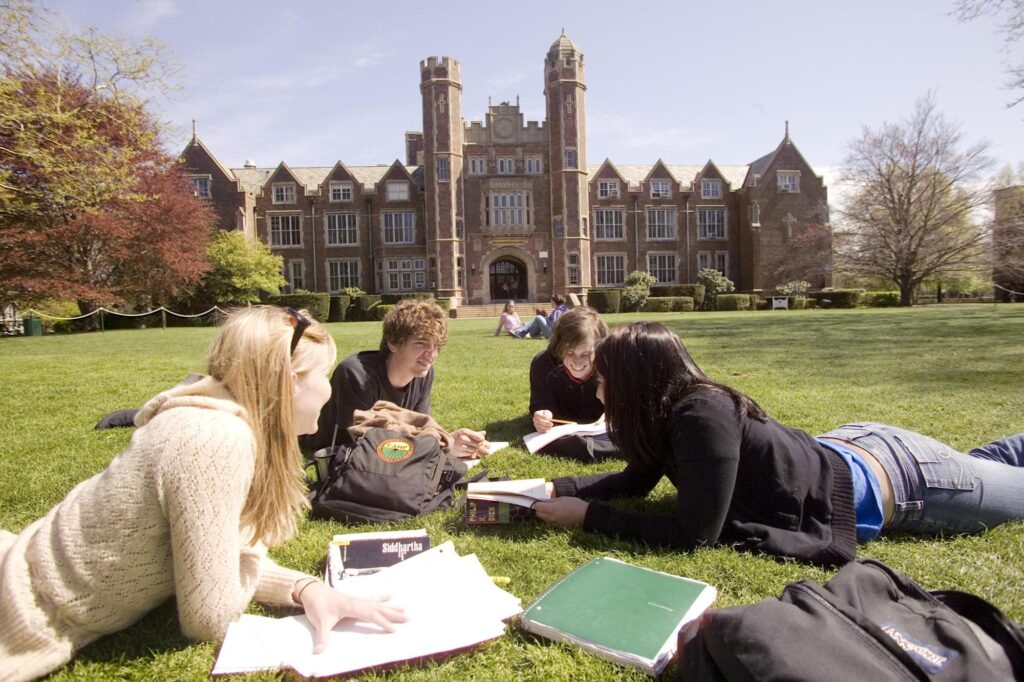 My appearance is not remarkable; when you look at me, you see a five-foot-nine, brown-haired, blue-eyed, 16-year-old high school senior. A sweater, long pants, and sneakers constitute my dress code; my ties and expensive shoes remain in the closet. As such, to those who do not know me, I am ”ordinary.” Nonetheless, after becoming acquainted with me, you will see that my ”cover” is no indication of my true self.

I am more serious than most of my contemporaries. Frequently, I study in the third-floor basement of the Princeton University Library to avoid the incessant rings of the telephone, leaving only as the sun sets and trekking home for an hour via train and foot. While other secondary school students may tune to the hard rock of Princeton’s 97.1 WPST, I watch Prime News with Bernard Shaw. If someone tells me that he or she does not understand the day’s calculus lesson, I voluntarily explain it—even if that means losing all of a valuable 40-minute study hall. When the typical ”You don ‘t have to bother” response comes, I say, ”Yes, I do; you don’t understand it. Now be quiet and listen.” Although for the past ten years I have consistently endured long, strenuous practice sessions with my viola, the thought of ending this ”career” truly frightens me.

Motivation plays a key role in my success. I suffer from a disease that affects many people: lack of time. Twenty-four hours in a day simply is not enough. Nevertheless, motivation keeps me going on the days when I wake up at six o’clock to go to high school, leave school to walk a mile to the train station, wait for the train, walk to my Spanish class at Princeton University, study, walk another mile to the Medical Center at Princeton, volunteer for three hours, and return home at seven o’clock to eat dinner, write an essay, and study for an economics exam. Still, I enjoy going through my daily routine. The thought of sifting through pages of scholarly works to gather information for a class does not discourage me; it intrigues me. A recent research paper for my A.P. American government and comparative politics class using mathematical calculations and equations to demonstrate biases of the Electoral College was not only, as my instructor said, ”without question, the best paper I’ve ever read” but also an aid to my concurrent study of derivatives in my A.P. calculus class.

Conversations with me on current events will often result in heated debate. No matter what my position, I attempt to argue the other view—a habit that often causes me to alter my opinion. During the most recent presidential campaign, I spent two weeks at lunchtime questioning the best solution for deficit reduction. Of the four people who ate with me, all expressed their position on this issue: Cut government spending before raising taxes. I was also a steadfast proponent of this view. However, after gathering my thoughts for a few moments, I vehemently argued that while government spending should be cut in some sectors, taxes needed to be raised at the same time. I argued so forcefully that I and three others at my table now hold that the only way to maintain our current standard of living and cause significant deficit reduction is to combine spending cuts with tax hikes.

Although my “cover” may not be extraordinary, I like to believe that my inside is unique and creative. If a stranger could imagine my habits, personality, and feelings just by looking at my face, of what value would I be? People are not their ”covers”; to judge them as such would merely be foolish.

The major problem with the essay is that the student goes out of his way to include information about his achievements, as if he were afraid to leave out any detail that might impress his reader. The sentence about his viola lessons, for instance, is tacked on to the second paragraph. That he enjoyed his research for his paper on the Electoral College nicely illustrates his scholarly bent; that specific detail is well chosen. He spoils its effect, though, by dragging in the additional information that his teacher thought the paper the best he had ever read.

Another reservation is about the student’s vocabulary. The essay begins engagingly, with an unassuming, understated opening that plays nicely with the idea that people can’t judge a book by its cover. Fairly quickly, however, the language becomes stiffer and more formal. By the end of the piece, the student is presenting himself as a ”steadfast proponent” of a view and ”vehemently” arguing for his position. To write that he held a view and argued strongly for it would have been adequate. The essay would be stronger if the words were drawn from the student’s spoken—rather than written—vocabulary. It’s always a good idea to read an essay aloud: If the writer can’t imagine himself ever saying the words he has put on the page, he needs to adjust his vocabulary until he sounds like himself.

The writer comes off as a pedantic overachiever. The command to a classmate to “be quiet and listen” makes him seem overbearing and impatient—qualities admissions officers do not want in successful applicants.