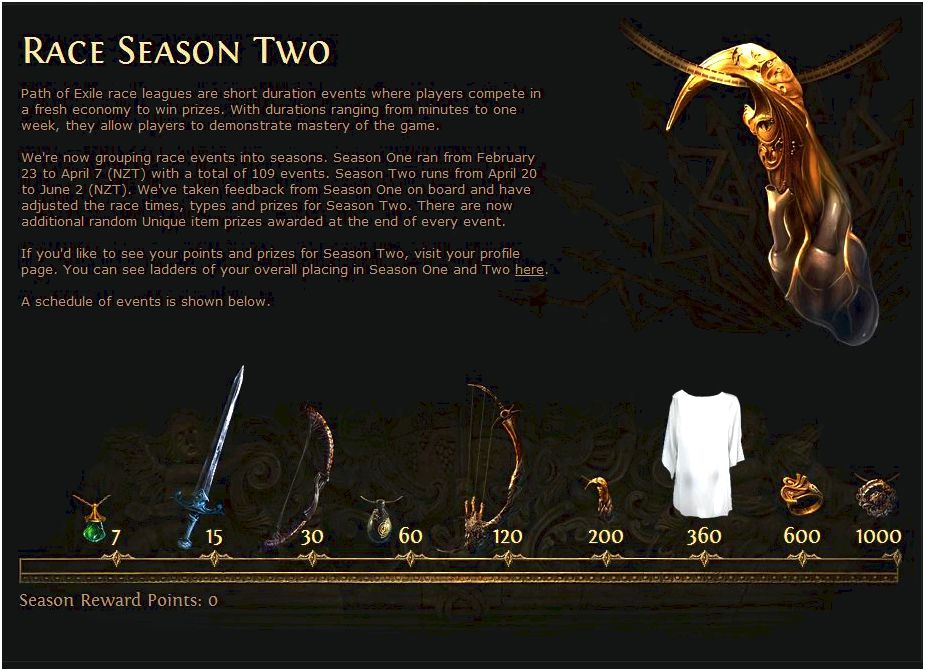 Road to Exile is really a free-to-play action roleplaying game (ARPG), made to focus on the classic and hardcore type of the initial Diablo.

Seven Core Class Choices: Seven classes cover the breadth of three core stats: Strength, Skill, and Intelligence. The selection of class determines most of your stats and beginning point around the passive tree.

Skill Gems: Instead of class-based skills, players personalize their set of skills by socketing skill gems to their gear. These skill gems their very own experience system, and provide both active and passive skills additionally to aid gems.  Once more, any class can pick any skill, permitting full personalization of the character.

Leagues: Road to Exile has regular seasons, where you will find both season-lengthy and short-term leagues. Each features its own ladder ranking and challenges, and its own rewards. Some Leagues are PvE, there’s also now periodic PvP challenges. 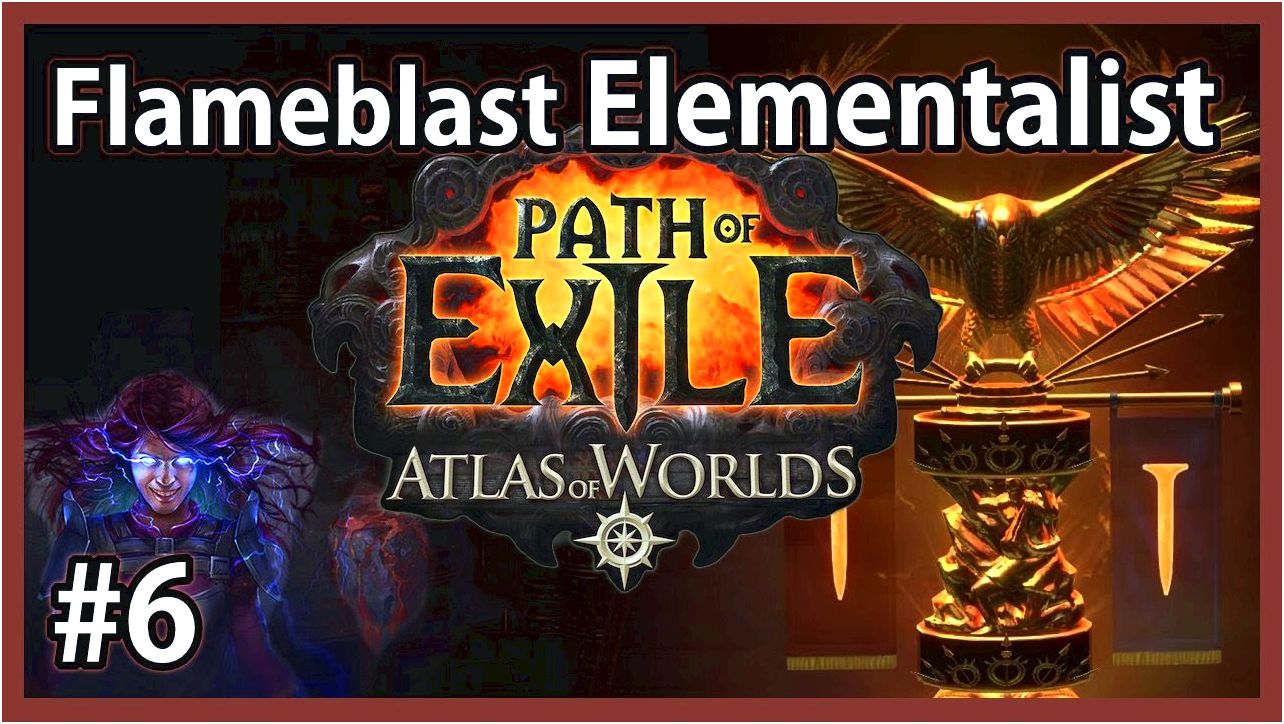 Truly Liberated to Play: Unlike most F2P games with microtransactions, Road to Exile is solely liberated to play, with zero pay gates with no method to pay to win. The shop only sells cosmetic products and extra bank tabs for people and guilds. 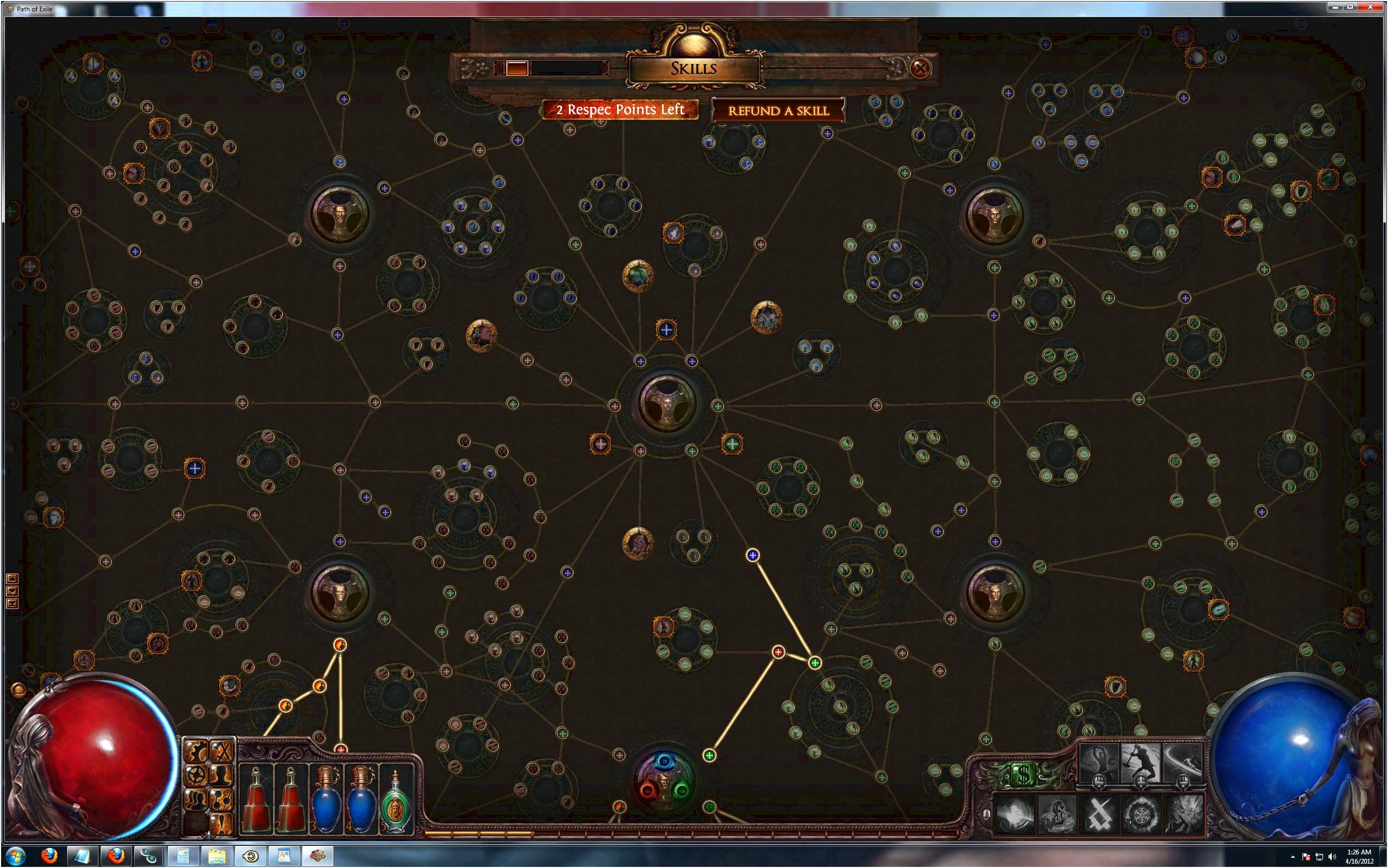 GENICA: I don't think Shokichi is taller than KEIJI and KENCHI…﻿

J-Music Fangirl: I've just check their official site, but they doesn't stated SHOKICHI and NESMITH height so I'm not sure about it.﻿

GENICA: +AYAT The Fangirl even some 3jsb member's height aren't stated in site, I wonder why.﻿