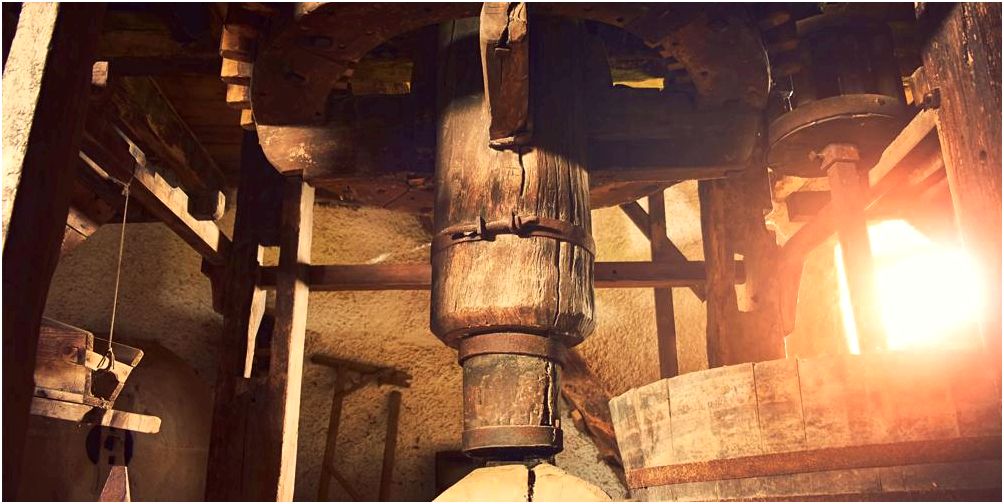 This program has two goals.

First, it introduces students to fantasy as both mental concept and

driving pressure in gamer culture and 2nd, with such paradigms, it views

fantasy. To those ends, students will read selections from Icelandic sagas and

Norse mythology (in translation) because they play different quests within Skyrim.

As the course begins by identifying moments of intersection between your

worlds from the sagas as well as Skyrim (inclement environments, supernatural

figures, mythologies), the program isn’t in almost any means designed to map the previous

to the latter. The objective of creating these connections would be to then 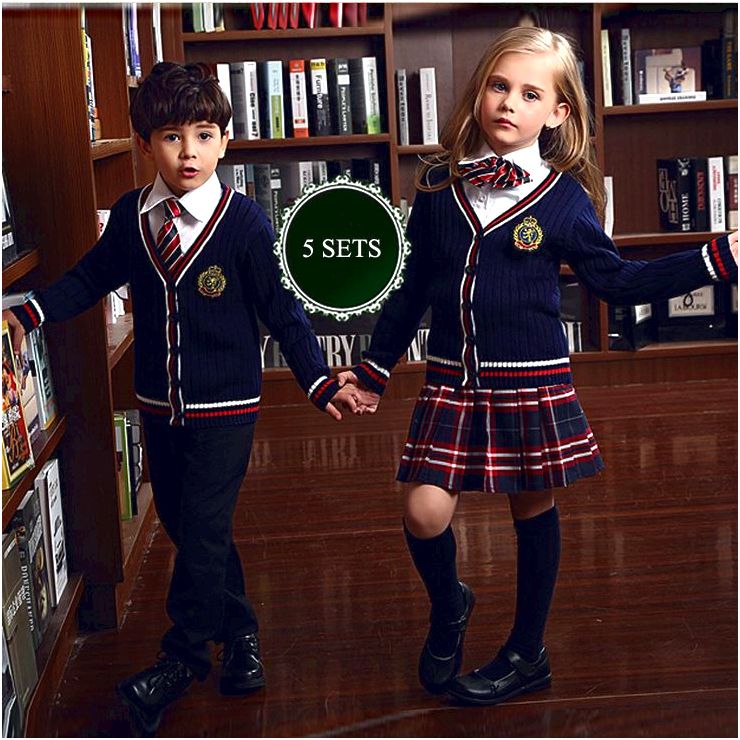 historic milieu and literary context, morphed into unfamiliar shape, and

appropriated towards other fantastic pursuits. We’ll think about the political

saga of Skyrim, using its focus on Empire and rebellion, as pursuits made

fantasy worlds are actually about and why they resonate with contemporary