Since Grinding Gear Games first released Road to Exile on PC completely in 2013, many fans of Diablo-style loot grinding games have put a large number of hrs in it, understanding the ins-and-outs of Road to Exile’s combat and spell crafting. While I haven’t put just as much time in to the game as some mega-fans, I still benefit from the game’s addicting game play loop and deep RPG mechanics.

This season at E3, I had been able to get to know Grinding Gear Games and fight a few bosses from Path of Exile: Nov Oriath, a totally free approaching expansion that contributes several new story functions towards the game alongside some gigantic and intimidating new bosses, products, and areas. I performed the development around the approaching Xbox One form of the sport, which felt best to control and can most likely lure much more players into Road to Exile’s addicting game play loop if this releases this Summer time.

I performed the development around the approaching Xbox One form of the sport, which felt best to control and can most likely lure much more players into Road to Exile’s addicting game play loop if this releases this Summer time.

I began in Act Mire, among the new story chapters, and located my character on the moist beach. Following a brief dialogue exchange that demonstrated I’d once more been exiled from home land, I started to battle all things in a lot of enemy crabs with my overpowered Duelist.

Road to Exile: Nov Oriath doesn’t bring any new classes towards the game, however that didn’t prevent me from getting fun using the Duelist, spawning totems and destroying hordes of opponents along the way. I ultimately made my method to in charge: a huge crab named The Brine King.

I needed to get really near to deal any significant harm to The Brine King, and also the Crab had some really effective attacks that may kill me in a couple hits, and so i performed it safe and used my health flasks frequently. When I began dealing more harm to it, it called a huge torrent water along with a large swarm of crabs that I needed to battle against although it is at an invincible animation.

Finally, after carrying this out a few occasions, I could defeat in charge (with a lot of dead crabs around me). My loot roll was pretty bad, and so i didn’t get much in the boss fortunately, I had been rapidly altered to some lighting focused Elementalist and moved to the next boss. 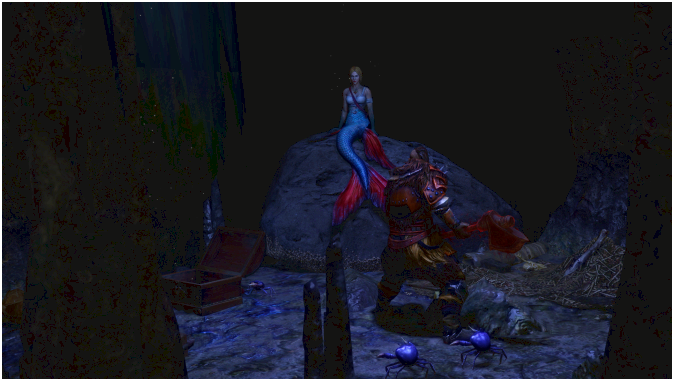 I spawned in the Cathedral, and also got accustomed to my new build. I possibly could now shoot bolts of lighting, create an AOE electricity attack, and make up a ball of lighting that may disperse my electricity attacks among a sizable number of opponents. After fighting all things in some opponents and becoming accustomed to this latest character, the developers teleported me towards the boss of this area.

It began off like a glowing statue in charge wasn’t anything too tough, but would from time to time result in the other statues arrived at existence or spawn opponents to fight me. I figured I defeated it after i depleted it’s health — you realize, like all gaming ever. But simply after i although it was lower, it busted out right into a godlike figure of sunshine and attacked me. It was more difficult compared to previous phase he’d from time to time shoot out beams and balls of of one’s which i would need to hide behind statues to dodge or high risk massive damage. Following a couple of deaths I had been finally capable of taking it lower, and that i moved to the next area. 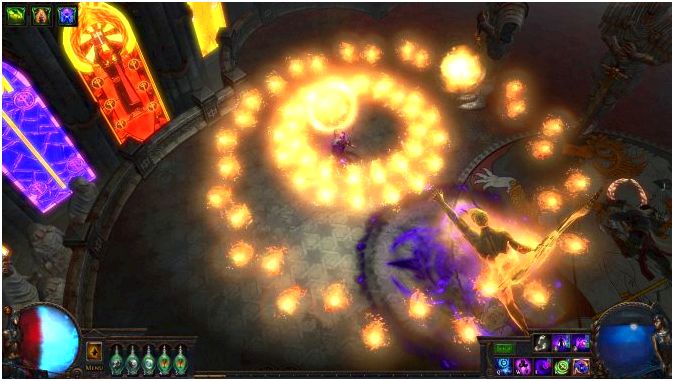 I had been now on the rooftop which was failing. I rushed across it, taking lower any opponents which were within my way. I ultimately made my method to the finish of this lengthy rooftop, and saw in charge of the area, a huge statue. It slammed its hands on the floor, dealing massive damage if this made contact. It had been a very tough boss, but smartly designed. I defeated it also it fell, making me think I’d won.

Out of the blue, in charge reemerged, apparently possessed with a demon, having a more hellish design. It attacked more strongly and sometimes, and that i stored dying into it. I attempted over and over to defeat it, however i could simply not work through its constant bombardment. Regrettably, I wasn’t in a position to defeat this boss inside my time at E3, however i am now searching toward obtaining Road to Exile: Nov Oriath in order to settle my score by using it. 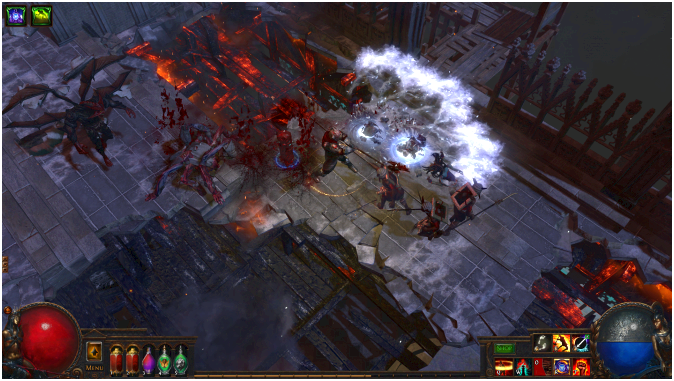 Playing Road to Exile: Nov Oriath with an Xbox One controller also felt good. Even though many PC players will most likely like the more precise controls that the keyboard and mouse provides you with, the controls felt good like a more console-oriented gamer. The sport also ran well around the console, even if there have been a lot of things happening on the watch’s screen, therefore the game’s performance on console doesn’t look be considered a problem.

For those who have spent a lot of time with Road to Exile and also have seen everything that is available, you’re most likely already anticipating Nov Oriath, also it doesn’t turn to dissatisfy. All the bosses I fought against were smartly designed, looked intriguing, coupled with me around the fringe of my seat after i fought against them. There have been some awesome searching areas of the development which i didn’t even can fool around with, like Path of Exile: Nov Oriath’s new Pantheon system that enables players to wield forces from the gods the defeat, there certainly appears to enough content here to help keep players coming back to Road to Exile’s ridiculously fun loot and game play grind — I understand I’ll be.

Path of Exile: The Fall of Oriath – Release Trailer

Davide: and diablo3 only gets a necromancer﻿

Dj Singh: I played the beta on Xbox and omg I'm done with Diablo lol﻿

Ahmed Omar: What's the name of the soundtrack?﻿