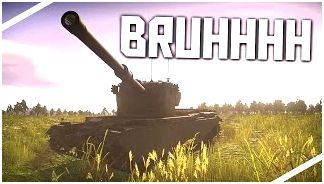 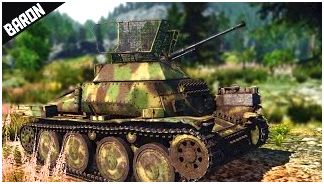 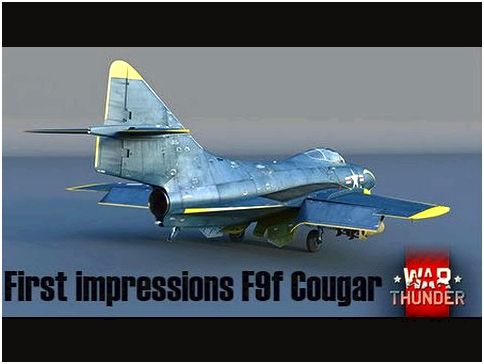 planesounds: No kit. This is a built from scratch by the owner/pilot. His plans, his garage, his work, his flying.﻿

Andrew Williams: This is inspiring to say the least. I am building a small biplane modelled after the great lakes 1929 trainer but only a single seater. After that one I am modifying a fuel tank from an f86 sabre jet to make a half scale single seater of the me-262. I am thinking about using a jet beetle engines instead of a velka, at 1/3 the price. I should be able to get the jet flying for about  $40,000.00. Only 45 minutes flight time without external tanks though.﻿

Skydiver: Where is the tail-hook?﻿

Gustavo Florindo: Cool, cool!\nhas He made the engine from scratch too?﻿