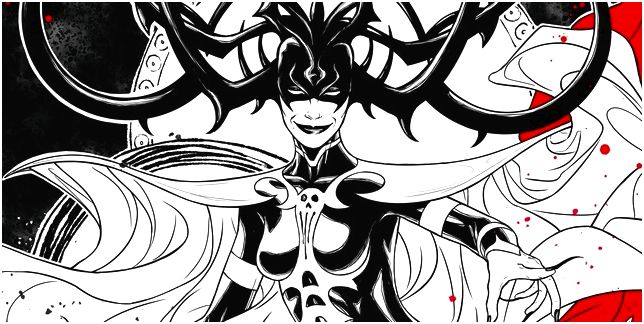 Thor: Ragnarok perhaps stole the show at Comic-Disadvantage this season and also the long awaited threequel has become the focus of Empire Magazine’s next issue. As you can tell below, they have revealed a unique subscriber-only cover today featuring some gorgeous artwork from the God of Thunder battling Hela (because of the trailers, we all know this scrap ends using the destruction of Mjolnir).

This is not concept art in the movie, though, because they enlisted comic artist Russell Dauterman to generate this awesome shot of these two figures likely to war within the approaching Marvel movie.

Most likely the form of playboy hitting newsstands will feature some official imagery from Thor: Ragnarok which you will see lots of new images inside too. When individuals understand online, we’ll inform you, but seem served by your ideas about this cover within the usual place.